Born 1981 in the Netherlands, Anouk Kruithof is currently based in New York, Mexico City and Amsterdam.

Kruithof is also co-creator, director and jury member of the new Anamorphosis Prize, which will award $10,000, no strings attached, to the creator of the best self-published photo-book from the previous year. The prize was launched for the first time in spring 2015. 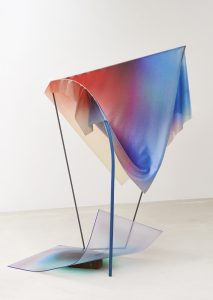 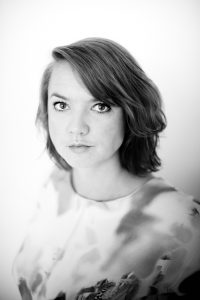 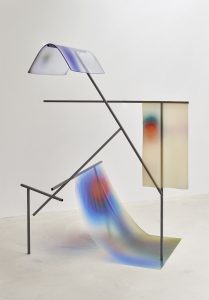 ← Art Collectors Give Students Insight into Indian Photography
Go to Cuba this winter with the Department of Art and Art History! →
Top
AIMM Building Tour